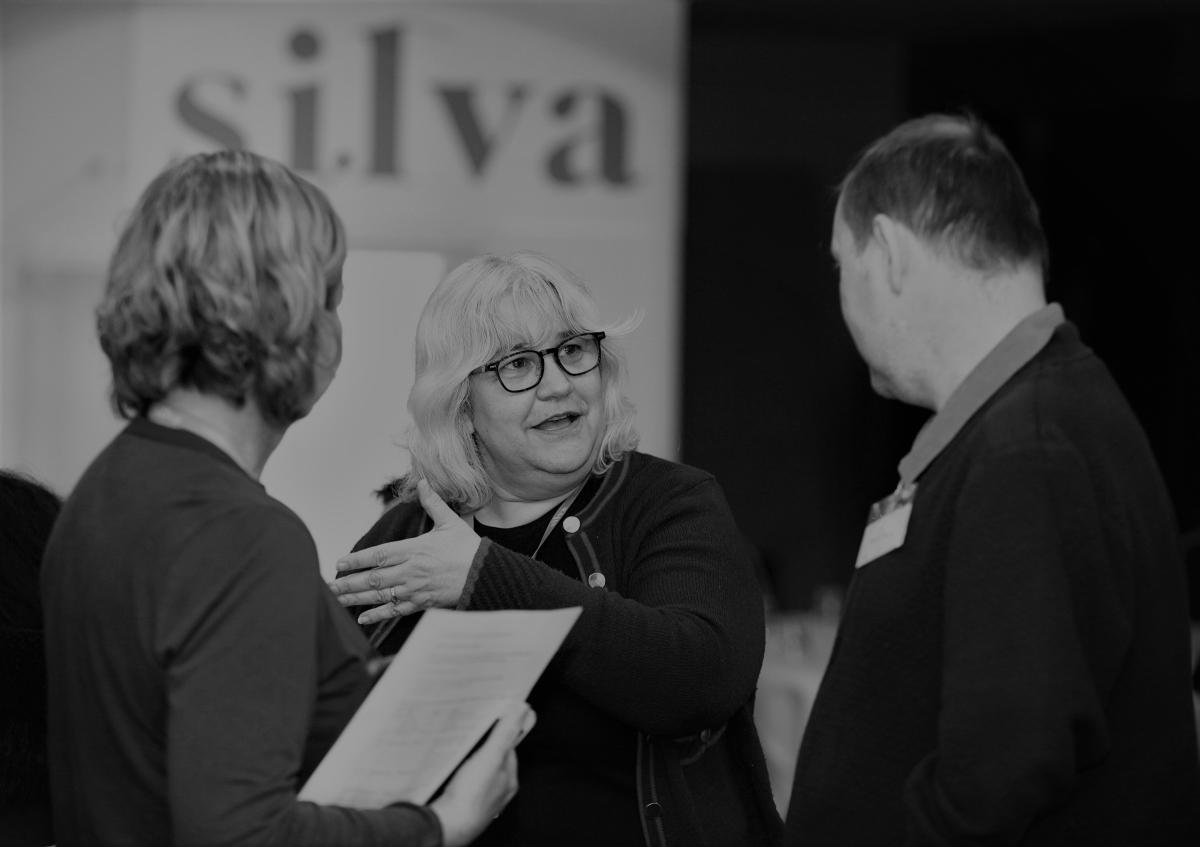 Broadway House in Sandhurst invited residents and their friends and family to an afternoon of fun to celebrate winning two Elderly Accommodation Counsel (EAC) awards in May this year. The scheme, run by Silva, was awarded Gold in the regional awards for care schemes under 41 units and Bronze in the national awards of the same category. 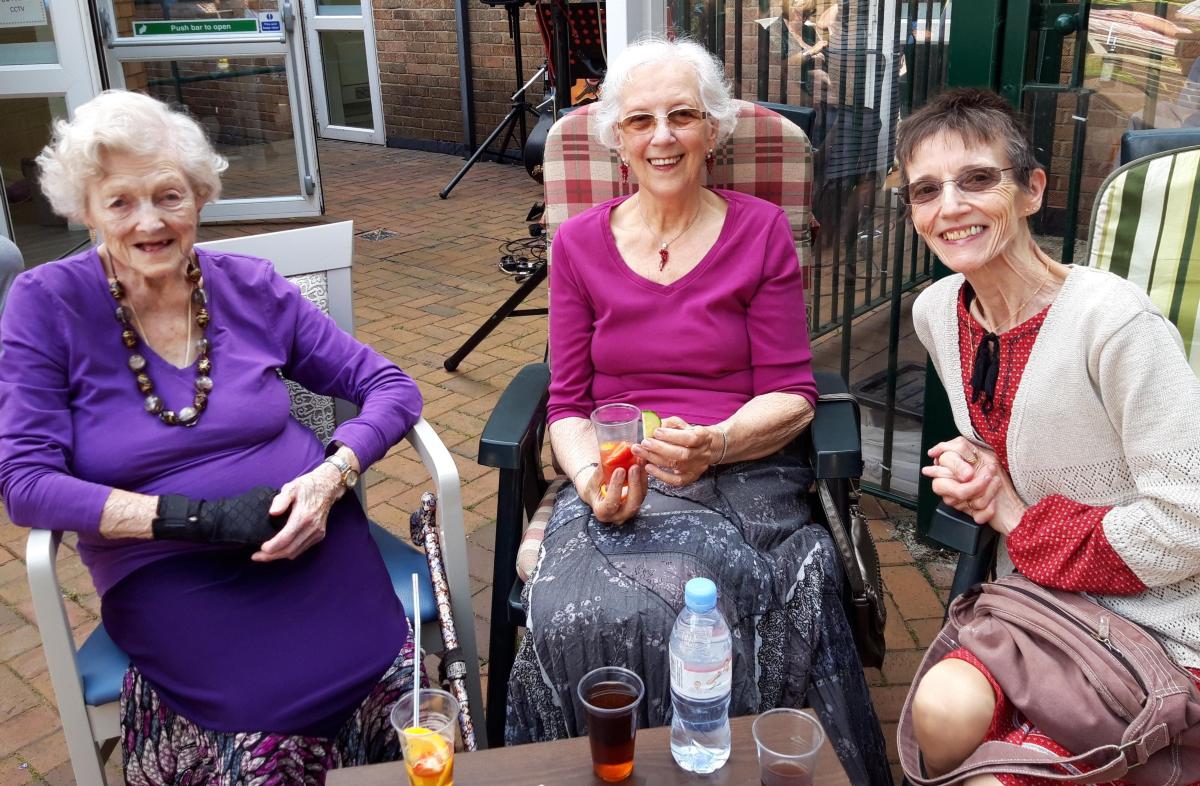 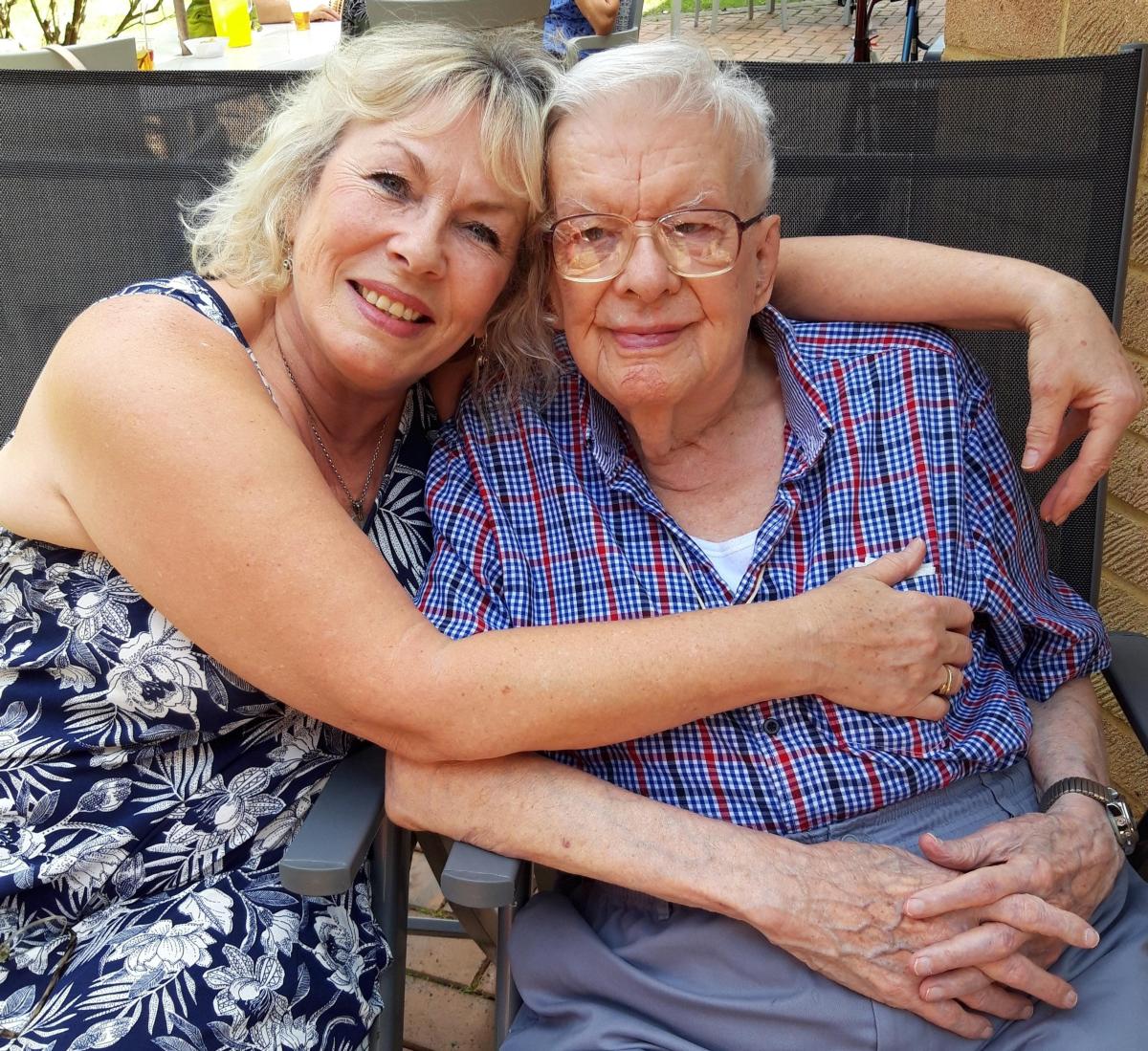 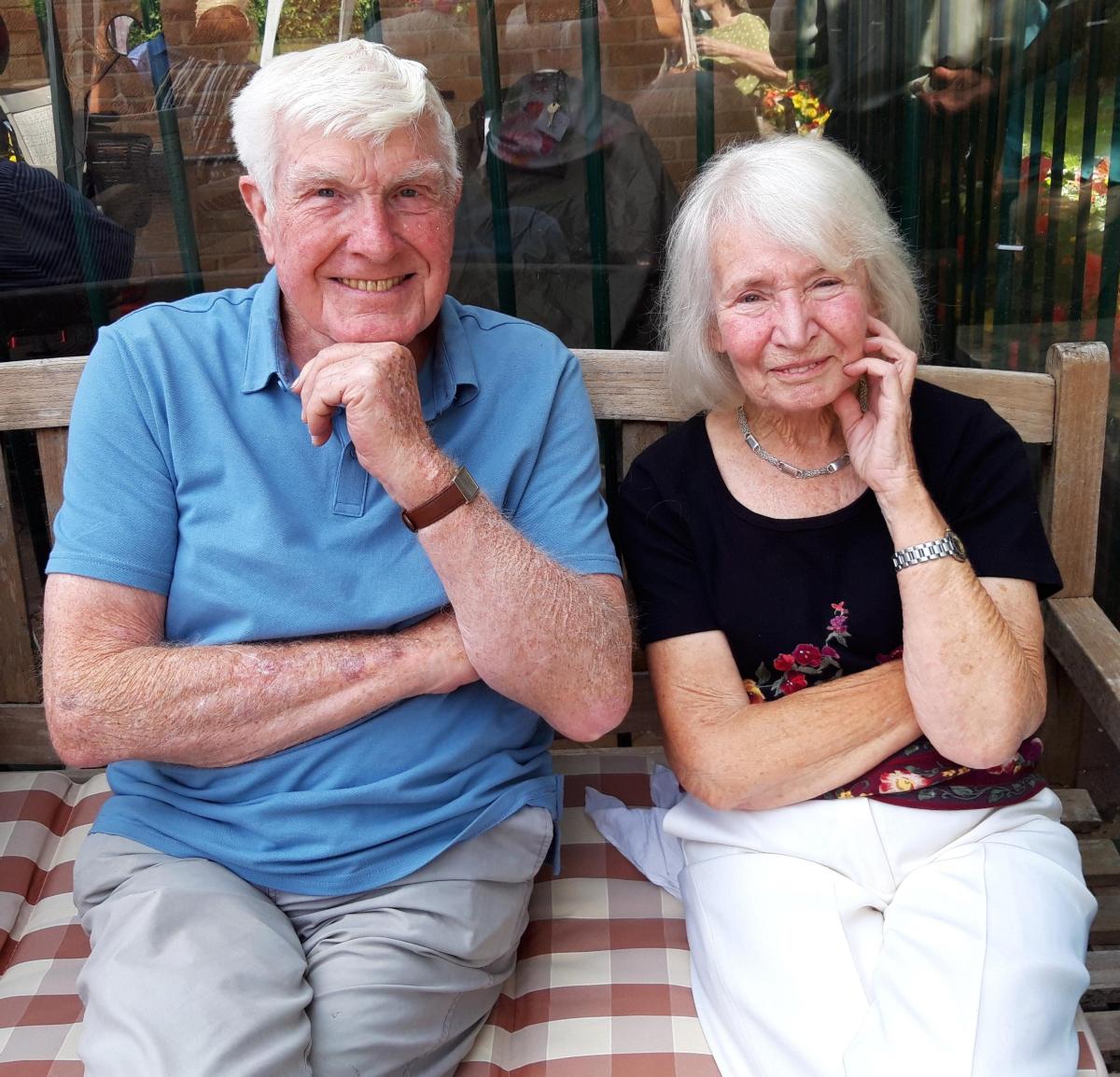 Each year the EAC recognises and celebrates the best specialist housing for elderly people with the aim to help improve peoples lives.

Scheme manager of Broadway House, Karen Thomas, said: "I was absolutely delighted when Broadway House won these EAC awards. Every day our team goes beyond the call of duty to help our residents feel independent and part of a vibrant social community. Working alongside such wonderful people and in so lovely a setting is a real privilege and these celebrations are thoroughly deserved."

Since 2013, Broadway House has received 5 housing awards from the EAC. 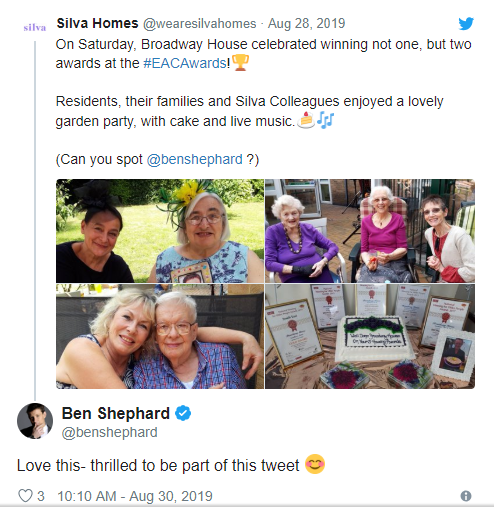 Winners are chosen in a vote, which is open to all residents of all housing for later life schemes in the UK, as well as visitors and staff.

These awards are becoming increasingly competitive and this year a record 18990 votes were cast, nominating 1220 schemes managed by 190 organisations.

We welcome enquiries for press releases, colleague interviews and statements.

If you would like to recieve our logos or brand guidelines, please get in touch.