Has Hoarding Taken Over Your Home? | Press and media

Did you know that 2-5% of the population have hoarding habits? Or that hoarding was only recognised as a mental health disorder in 2018?

It’s one thing to have a bit too much stuff, but it’s another thing entirely for the number of things you own to negatively impact your life.

Lynn Howells, our Company Secretarial Administrator, runs our Bracknell hoarding support group. She describes herself as "a hoarder who's continuously dealing with a work in progress" and has shared her experiences to help others who may be suffering from a hoarding disorder.

Lynn: “Hoarding is a compulsive desire to keep things that may or may not have financial or sentimental value. Sometimes the number of items can get out of control and take over the hoarder’s home and life entirely.

"It often creates such cramped living conditions that homes may be filled to capacity, with only narrow pathways winding through stacks of clutter. Virtually all surfaces are usually piled with all sorts of items. When there's no more room inside, the clutter spreads to the garage, vehicles, outside spaces and other places." 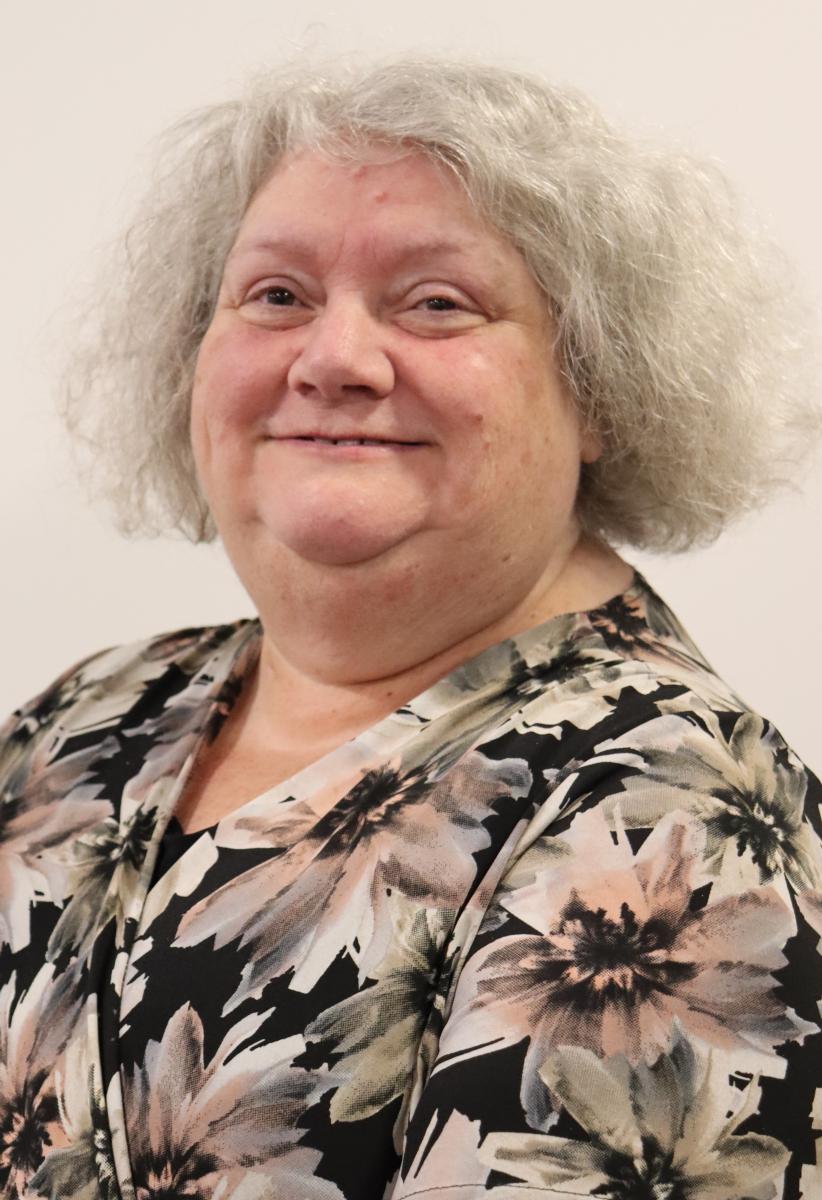 Lynn: “While hoarding can be linked to genetics, the most common cause is trauma. It's used by some as a coping mechanism to deal with traumatic life events, usually involving a loss of some kind. Bereavement is a very common reason, or it can be something like losing your job or a relationship, or a combination of loss. When too many things happen at once and you can't cope with them, you can turn to coping strategies like hoarding.

"I’ve found that you're often not aware of it until it becomes overwhelming, and that's why hoarding is such an issue – as it’s not a conscious choice. We all acquire things, and we've all got special things we want to hold on to. That's what makes it so difficult as you don't realise until you are unable to deal with it.”

How can you tackle hoarding?

Lynn: "Hoarding should be tackled sensitively and individually. Have a support network, work with people you trust, make sure the person with hoarding behaviours is at the centre and nothing is done without their permission. Getting them to make the decisions ultimately helps them cope in the long-term. Clearing everything out and making things 'better' often results in a more hoarded home very quickly.

“There are many organisations and support networks you can approach. These include Clouds End, Hoarding UK and Hoarding Disorders UK. You can also search Facebook for the 'LifePodUK' and 'Stay In and Sort Out' groups.”

Have you got any tips for dealing with a hoarding disorder while in lockdown?

Lynn: "A lot of people deal with a hoarded home by going out and avoiding it, but it's not possible to do that in the current climate. The current difficulty is in moving the items on, whether it's to a charity shop or to a recycling centre. My advice is to label things so you don't end up sorting through them again, and as soon as possible, get the labelled items to wherever you've decided it's acceptable for them to go."

Lynn's advice around hoarding has been featured in the Daily Express.

This interview has also appeared in:

We welcome enquiries for press releases, colleague interviews and statements.

If you would like to recieve our logos or brand guidelines, please get in touch.

How would you rate this page?