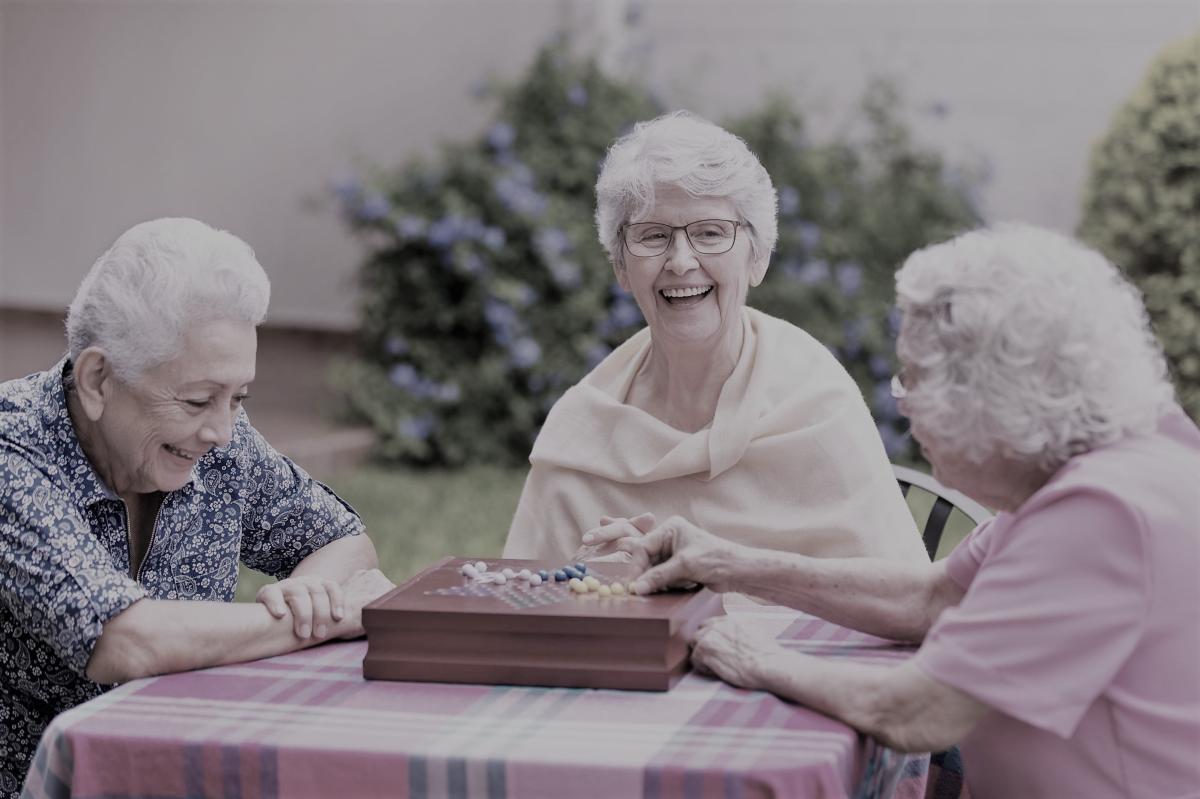 Meet some of our
independent living customers

"I love it here! I get on well with my neighbours and have too many friends to count. I would recommend Broadway House to anyone looking for a safe and lively independent living home."

Cathleen has lived in Broadway House with her partner since 2007.

She moved there to receive enough care and security, whilst keeping her independence.

Like many homes in Broadway, Cathleen's apartment has been fitted with upgrades that suit her needs, including a walk-in shower and emergency pull cord.

Cathleen takes part in a range of social activities and especially enjoys the craft and bingo sessions.

She also loves the catered food at Broadway and her favourite meal is spaghetti bolognese.

How would you rate this page?